It’s ten months since we first wrote about online video calls taking over our lives in lockdown and how it had all become the new norm in the PR world and beyond.

And yet Zoom, along with a host of other virtual meeting platforms, is the gift that keeps on giving. Every week there seems to be a new story that tickles us – whether it is an inappropriate object positioned on the bookcase behind a BBC interviewee or rock stars revealing they are only dressed properly from the waist up.

But the last seven days have presented us with two of the funniest moments yet – and ones that have become major news in their own right. Step forward Jackie Weaver…

The now infamous Handforth Parish Council Zoom meeting has spawned a thousand memes and Jackie has become the Queen of 2021. There have been amateur musicals and drill songs written about her and she’s already got her own Wikipedia page. Respected national newspaper journalists have drafted columns about her, hailing her as a feminist star. Sir Andrew Lloyd Webber has even written a song dedicated to her, performed by West End star Carrie Fletcher – https://twitter.com/OfficialALW/status/1358854379156176904

But our favourite Zoom incident is undoubtedly the American lawyer who attended a virtual court in Texas but appeared on the screen as a giant talking kitten. Rod Ponton sounded genuinely distressed as he tried to remove the filter and made an impassioned existential plea to the judge. “I am here live… I’m not a cat.”

For the rest of us, video calls remain the primary method of catching up with clients and brainstorming with colleagues. There is the on-going debate over what to wear for these calls so perhaps we should all take a leaf from Jackie Weaver’s book who told BBC Woman’s Hour that she would never wear PJs for a Zoom call as it would not be professional! 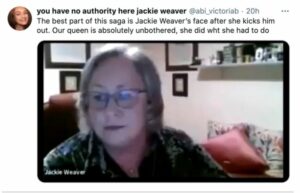 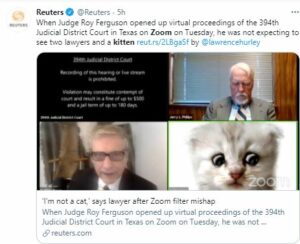 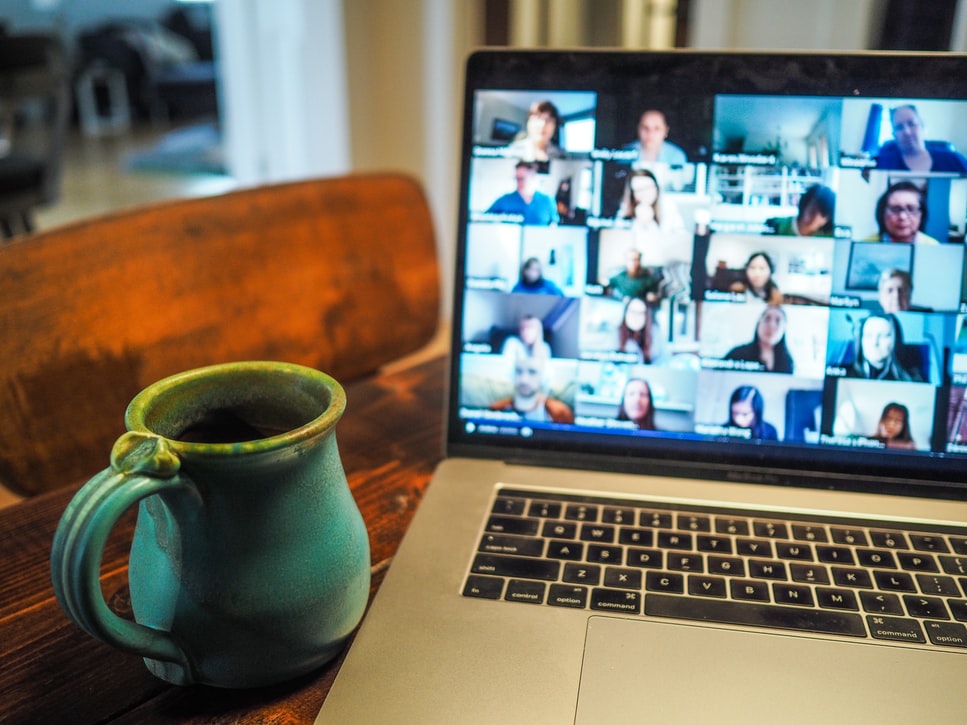