New Zealand-based shower and brassware manufacturer Methven has a strong 125-year heritage and is known as a pioneer in bathroom and kitchen plumbing in the Southern hemisphere. Renowned for breakthrough design and product development, Methven produces world-class showers and its award-winning Satinjet technology boasts significant water and energy saving features.

Methven acquired The Deva Tap Company – a well-known, long-established trade brand – to help it establish a foothold in the UK and European markets. 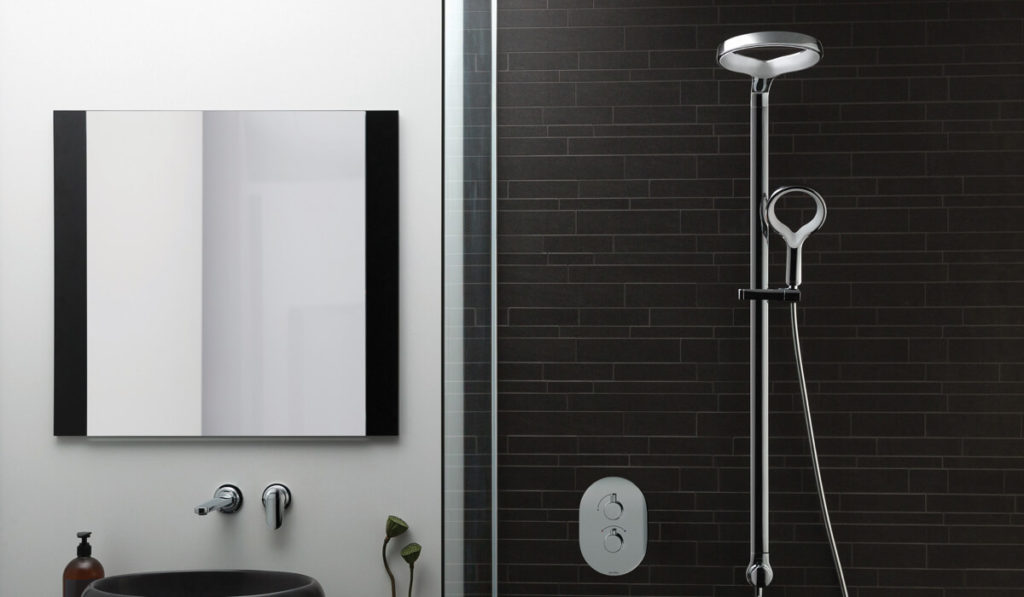 While Deva was a well-known brand in the UK, Methven was completely unknown. The Right Agency was approached to handle the PR with the objectives of:

We began a personalised and proactive media relations campaign, introducing Methven to key journalists and titles through a series of one-to-one meetings, alongside a media pack highlighting key products, features and spokespeople.

A partnership with findafitter.com allowed us to survey plumbers and installers on the challenges they faced and put together a campaign which helped to support them in addressing their own marketing needs, while positioning Methven as a caring brand.

Methven was also shortlisted for two prestigious product innovation awards and our media coverage generated an average of 15 direct reader enquiries per month. We supported Methven UK’s CEO in a number of speaker opportunities, including the UK Water Efficiency Awards. Perhaps most importantly, Methven grew its presence in merchants and independent retailers.

“It sounds like a cliché but we need to ensure any agency becomes an extension of the internal team and that we are all working together to get the best from our limited marketing budget. The Right Agency delivered from day one, they have extremely good contacts and relationships with the KBB, merchant and installer press and we have had a number of competitors comment on the quality of Methven’s PR.” 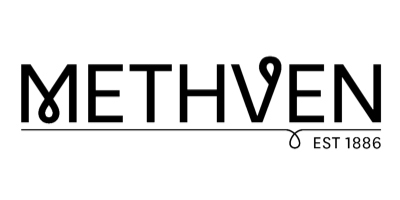