Money in the Banksy

Chances are you’ll have seen Banksy’s most recent stunt by now. You know, the one at Sotheby’s in London where one of the artist’s newly-sold works ‘self destructed’ (if you can call it that) in front of a shocked auction house and the assembled media.

While it was undoubtedly a great stunt which has garnered the artist plenty of column inches and done nothing to harm his/her reputation, Banksy’s subsequent comments that “The urge to destroy is also a creative urge” got us thinking: is there any difference between creating and destroying a piece of work if the outcome – raising the profile of the artist – is the same?

It turns out this is quite an old question. And evidently the answer is ‘no’.

In the 1950s, the late American artist Robert Rauschenberg decided to find out if art could be created through the act of erasure. With no significant works of his own to destroy yet, Rauschenberg paid a visit to revered Dutch artist Willem de Kooning and asked if he could have one of his works in order to erase it and see if what remained would still be regarded as art and, if so, if Rauschenberg would be credited with having created it.

De Kooning acquiesced, eager to keep the spirit of experimentation alive in the next generation of artists, and, after selecting one of his works, Rauschenberg set about erasing the image from the canvas until all traces of the original work had vanished, before taking the blank paper to be framed.

But did it work? Well, the piece ‘ERASED de KOONING’, which looks suspiciously like a blank piece of paper to the untrained eye, now hangs in the world-renowned San Francisco Museum of Modern Art and is credited to Rauschenberg. And, while it is impossible to say if this piece alone made a famous artist of him, his works which followed ‘ERASED de KOONING’ were considerably more successful than his earlier works, so it’s fair to say that the exposure didn’t hurt.

So, there you go. If your aim is to raise your profile, destroying a piece of work can be every bit as effective as creating it. However, from a PR perspective, we’d certainly recommend using this approach with extreme caution. Setting an award entry you’ve written for a client on fire might get your name in the papers but it probably won’t help them enhance their reputation any time soon. 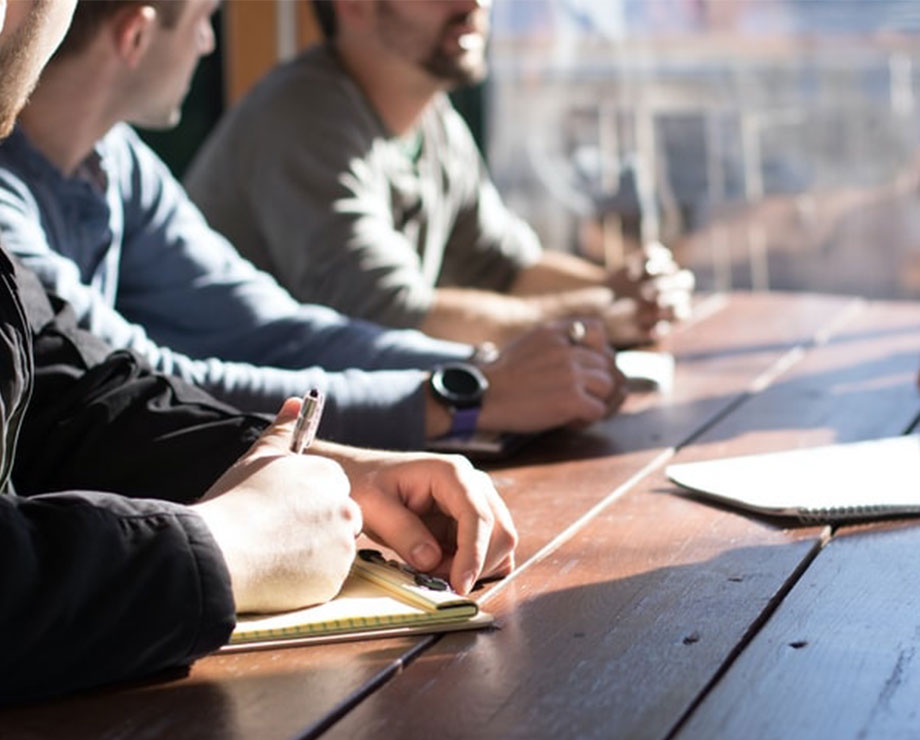 This week marked a momentous occasion for The Right Agency as, five and… 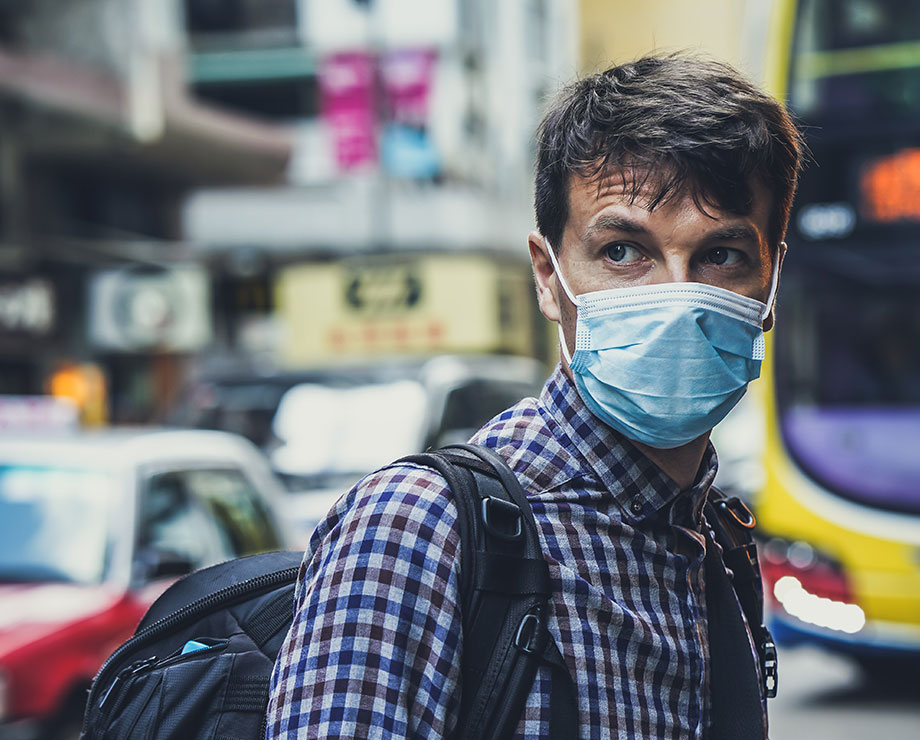 Protecting people and the brand 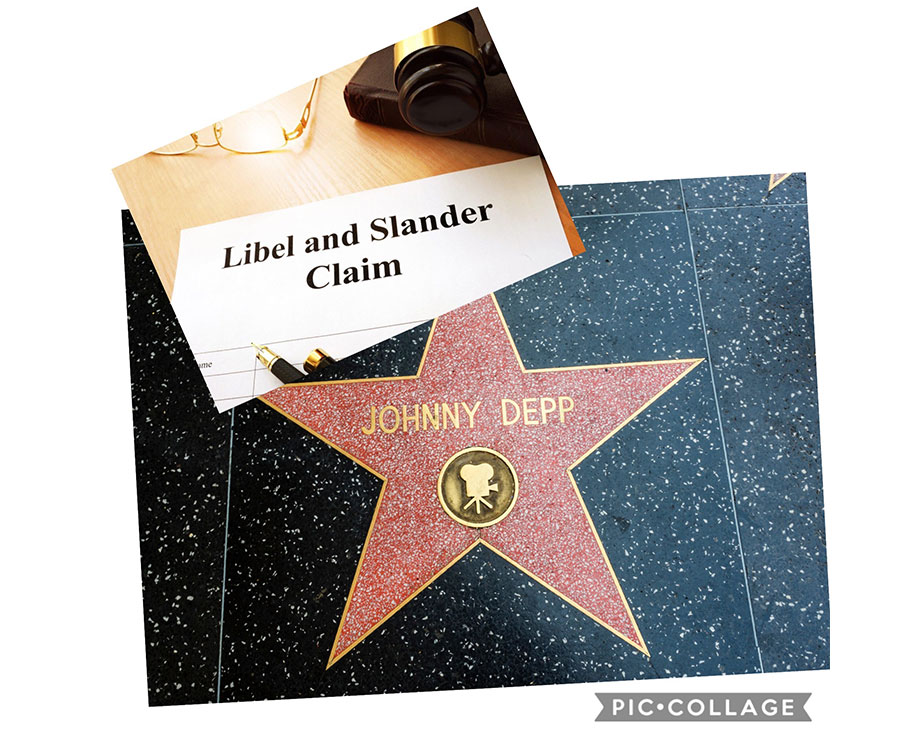 We’re told reputation is everything. For businesses, educational establishments, and individuals. It is…