We’d done quite well, getting all the way to November without mentioning ‘The Donald’. But the circus that was the post US Mid-term Elections press conference with the 45th President of the United States has finally put paid to that.
The fact is that the 1.5 hour marathon, in which some of the most seasoned political journalists tried valiantly – but ultimately failed – to hold Trump to account over one of the most divisive campaigns in American history, was a masterclass in diversionary PR tactics and canny timing.
You may love him (and it can’t be ignored that many do) or loathe him (for reasons too many and varied to count), but Donald Trump has made it impossible to ignore him.
In the past 18 months the Trumps have consistently managed to turn the tide of public discussion away from the real issues at hand – simply by hurling a fresh outrage into the arena.
A rare official outing by FLOTUS in June managed to capture the first family’s undeniable skill best – Melania managed to swing the spotlight away from migrant infants holed up in detention camps with one swish of a Zara coat.
We hate to admit it, but the Right Agency team does have something in common with Donald Trump. While we don’t advocate his penchant for diversionary tactics to bury bad news, we do know timing is everything…
Don’t try selling in a story on a weekly paper’s press day or mid-morning during newsroom conference time, and don’t issue a press release at 5pm on a Friday when any journalist worth their salt will be heading off to the pub!
To be fair, Trump isn’t the only one with a flair for the diversionary tactic. He’s in the company of notorious news hijackers such as Jose Mourinho, Boris Johnson and Government spin doctors, who are renowned for slipping out controversial policy announcements at precisely the moment that Parliament goes into recess.
But perhaps America’s premier self-publicist should take note of the words of the man acknowledged as one of the greatest Presidents of the USA, Abraham Lincoln:
“What kills a skunk is the publicity it gives itself.” 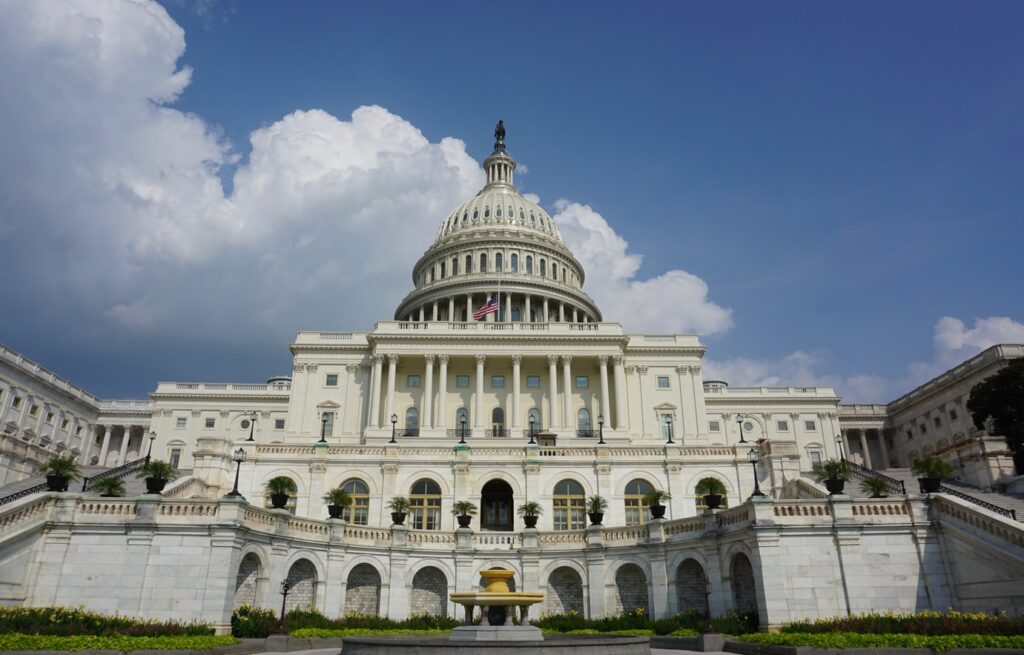 From a news perspective it’s been an intense start to the year. As… 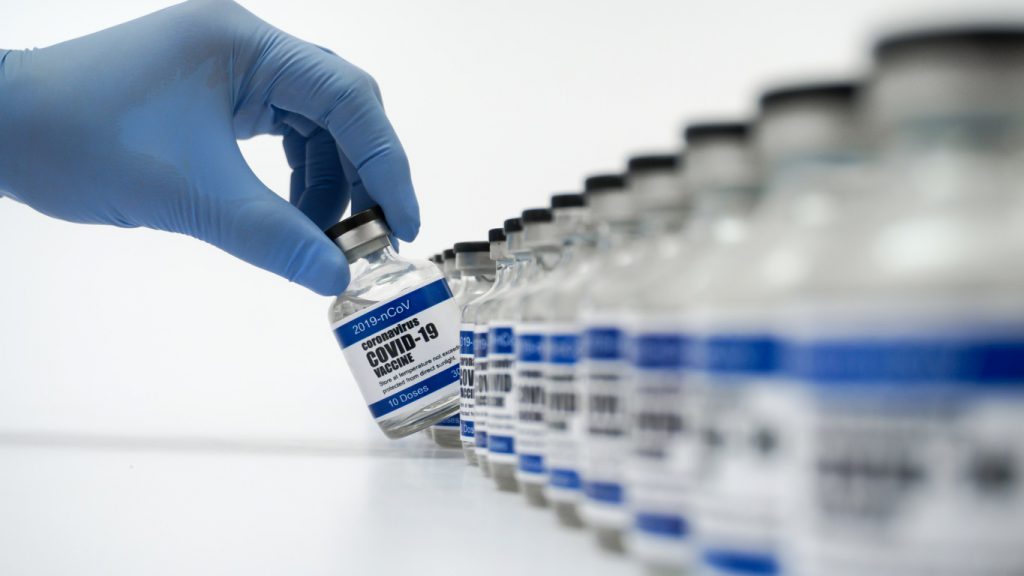 There has been one main topic of conversation this week – vaccines. The… 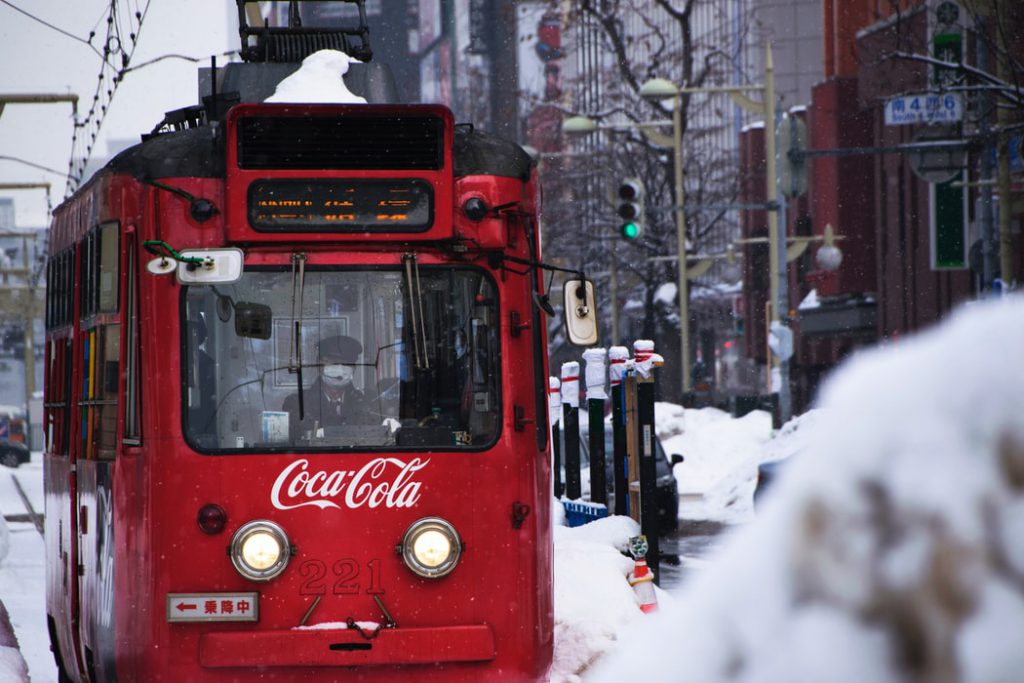